Rather than a cute pet name like Muffin or Peanut or Baby Lawrence, we’ve opted to refer to our little blastocyst as Roger Mathews.  It’s both stately and allows him/her a strong sense of individuality.  Roger was definitely in our future plans, and a not-so-secret incentive for moving to the US.  But even we didn’t expect him (her?) to come around quite so quickly.  I am due nine months to the day after JD arrived in America. 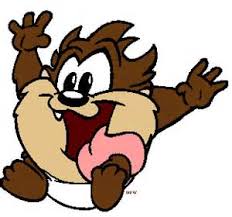 Our reaction to finding out was nervous laughter and a slightly awkward hug.  We were fourteen-year-olds saying goodnight at the end of a date.  It just seemed too crazy.  One minute – as far as we were aware – there were only potato chips in me belly.  The next minute, there was a blastocyst.

I’m doing my very best to avoid the clichés all expectant parents use, but I suddenly understand why they use them.  This is miraculous.  We do really only care that Roger is healthy, be (s)he boy or girl.  We are excited to talk about nursery decorating and discuss books about when to feed babies spinach and – most importantly – design Roger’s first Halloween costume.  We are thick in pre-parent nerdville – and it’s fabulous. 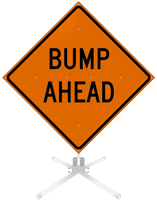 Tags: blastocyst on board, preggers

2 responses to “Bringing Up Blastocyst”