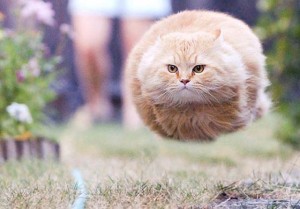 Always I want to qualify things and I have not yet left behind a childish oversimplification in distinction: there is Good and Bad in the world.  Easy.  Gray in judgment leaves me feeling unfinished.  Even after 11 years of Travel I still find myself reverting to classifying all I trip upon with much deliberation but little variation of adjectives.

Most Different equaled Good to a younger me, bored of the Midwest and certain that something more exciting lay just beyond the river bend (Pocahontas reference intentional).  Strange, Weird, Confusing all made it into the Good category by their sheer otherness. Then some Different became Good by virtue of confusion.  That which discomforted my previously unquestioned suburban ethics was exalted rather than inspected too harshly.  In other words, anything done by any sort of formerly oppressed peoples, no matter how seemingly strange, must be Good at its core;  nonsensical only because of my ignorant failures.  Long live imperialists’ Noble Savage!  It made everything easier.  And in the heart of my backpacking social scene thinking Good of others meant others thinking Good of you; only the narrow-minded dare condemn otherwise.

Then came the backlash.  Suddenly I was sick of giving the thumbs up to things that I secretly thought were stupid.  Some Different is Good, inspiring even.  But other isn’t.  It’s bad that taxis drive like maniacs in South Africa.  It’s bad that traditional healers in Lesotho claim AIDS is caused from local women secretly having abortions and spirits taking revenge on the town.  It’s bad that girls in Vietnam are trained to be so vain about keeping their skin white that they avoid the sun to the point of Vitamin D deficiency – in a tropical country!  My inner judgment, awed, shamed and otherwise quieted for so long, suddenly went tire-swing-on-a-willow-tree and changed the course of my judgey-wudgey pendulum.  I felt liberated to think that my way was the right way; to finally credit my parents for raising me right and pat my state on the peninsula in appreciation.

Alas, arrogance is but a short lived romance [dramatic sigh].  Soon holes in my own self-righteousness emerged leaving me wary of both Good and Bad in their absolute forms.  Suddenly my judgment became second-guessed as I struggled to find new words to describe what Travel presented.

And so here I sit, ripe in realization that I know no more than when I first started this canoe trip o’er the Earth.  That which is Different continues to confuse, intrigue and gerrymander its way from any easy adjective.  Yes, I can still judge – still do judge – but most times now things flirt somewhere in the untidy, unwrapped middle of the spectrum.  Much as I’d like to sweep things into their correct piles and go bake some cupcakes, I can’t seem to make it so organized.

Different is just that. 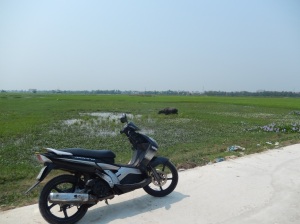 2 responses to “Accepting Different for Different”