Time Travel: Places You Wish You Could Visit in a Different Era 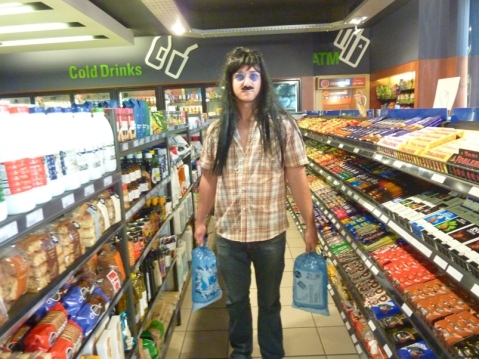 We’re lucky to live in an age where traveling is relatively easy, safe and doable.  At this very moment there are interesting things happening all over the globe and history in the making to witness.  But sometimes, when you hear stories of how things used to be, don’t you wish you could go back in time and visit a place during the height of its heyday?

If I could manage to track down a time machine here’s where I’d go travel. 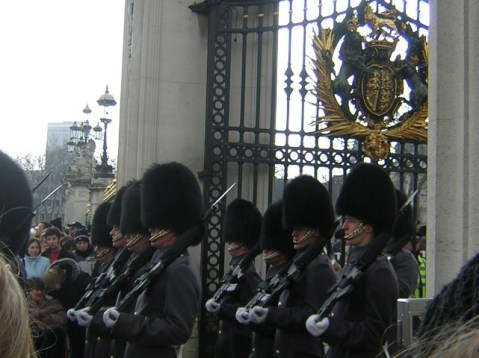 Even these guys were swinging in the 60s.

Maybe this is Austin Powers’ influence, but I would love to be in the midst of the short hair, short skirt, socially changing London of the sixties – complete with a Beatles soundtrack.  We continue to try to bring the vibe back to life with retro fashion and fake British accents, but we’ll never be as cool as they were back then. 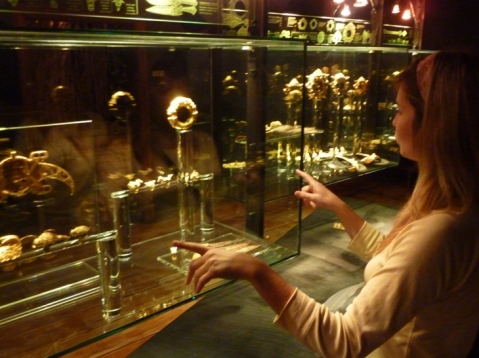 Cleopatra knew how to accessorize.

There’s something just too irresistible about the queen of Egypt hooking up with, not one but, two Roman rulers to align some of the most powerful empires in world history.  The pyramids were already old news, but the corruption and deceit were current affairs.   Some evil, gossipy part of me would love to time travel see this all in action. 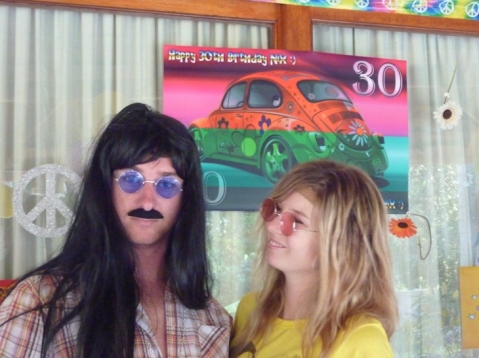 Is it the free love or the free flowing acid that has made Woodstock such an iconic event?  All I can say is that any concert where people arrive naked on horseback is a concert I would gladly attend. 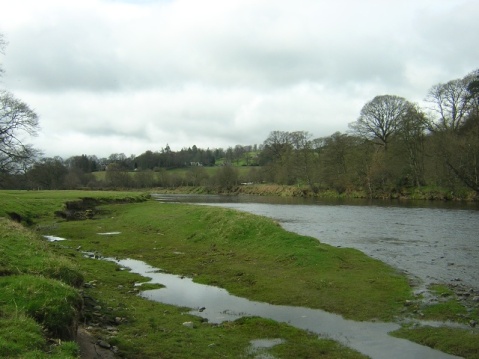 Just another English teacher who loves the English countryside...snore.

How original for an English teacher to love Jane Austen.  Oh, well, guess I’m not surprising anybody with this one.  The complete politeness of this time period fascinates me.   And I’m just a sucker in general for the quant gray of England.   I would love to learn the funny little dances they did back then and join Jane at the neighbor’s ball for a literary debate over a cup-o-tea.

Rome when it was ROME 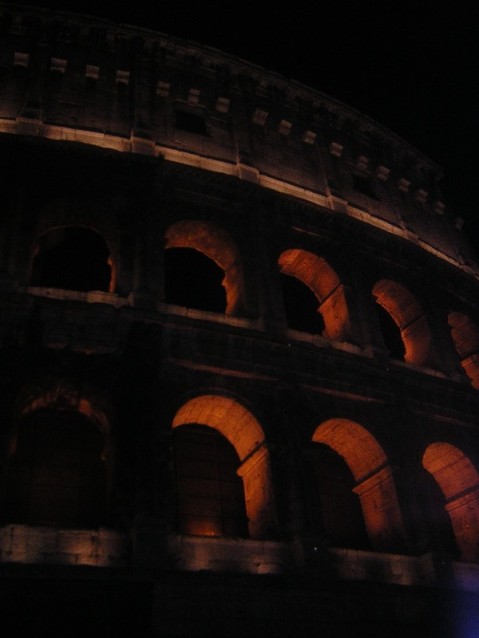 We still haven’t gotten over the splendor of Rome at its peak.  Centuries later the ruins of the Colosseum continue to dominate tours.  Imagine what it was like when these crumbling structures were fresh and new; when the city hummed with tunes of its own glory, and the rest of the world shook in fear of the Roman army.  I would love to see Rome at the end of its glory days, when madness was overtaking the place and public holidays outnumbered working days.  It might be sad to know it was all about to end, but it’d also be one great party. 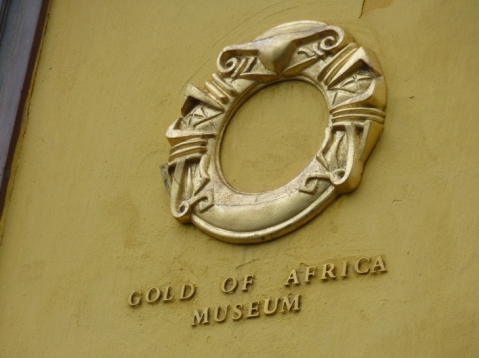 This was a gold rush to put Alaska and California to shame.

Legend has it when Mali’s ruler, Mansa Musa, took a hajj to Mecca he shelled out so much gold to towns he passed through that it took ten years to stabilize the sudden inflation.  Now that’s rich.  Mali today is hot, politically unstable and considered so remote that going to Timbuktu is a joke.  But once upon a time it was the hub of trade between Asia and Africa.  It was the center of the world and played host to Arab traders, Africans from all over the continent and the occasional adventurous European.  I’d like to see it all in action – and maybe spend some of that plentiful gold. 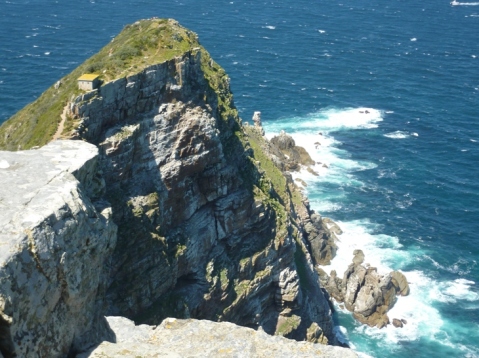 Before we ruined the world

Today Cape Town is one of the most beautiful cities on earth.  But what was this area like before there was a city?  Before politics and race reared their ugly little heads?  The place was wild with animals – elephants roaming through what is now downtown and lions prowling Table Mountain.  People lived at the mercy of nature.  The Cape of Good Hope was originally named the Cape of Storms for its ferocious wind and waves.  It would be awesome to be on that ship with da Gama as he rounded the southern tip of African and saw nature in its brightest form. 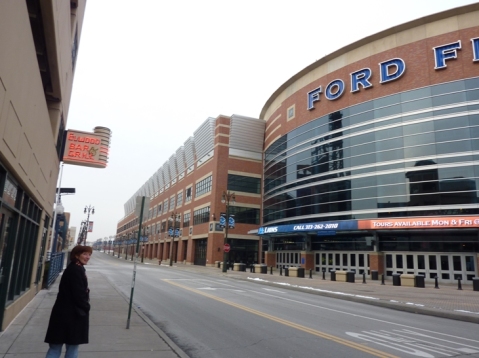 Yes I’m romanticizing it, but there’s something about the 1950s that makes me wish I could be a teenager in a poodle skirt.  The war was over, everyone was having about a trillion kids and suddenly Americans were at the center of the universe.  This would be a great time to lace up some saddle shoes and be shocked by rock and roll. 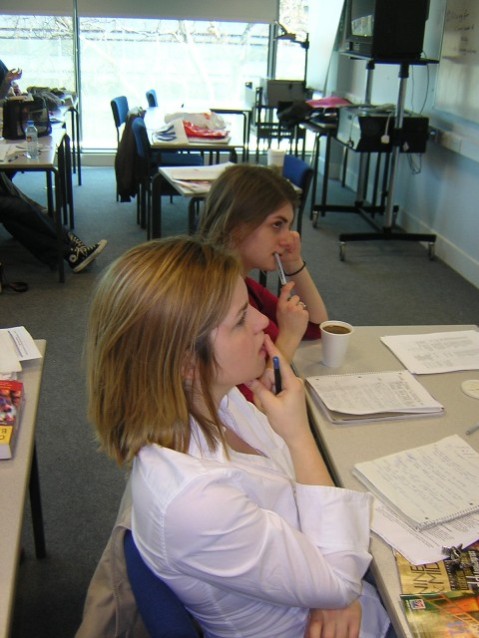 I would be smarter if I were from ancient Greece. I think.

Surely a trip back to the Golden Age of Greece would make me smarter?  Here’s hoping. 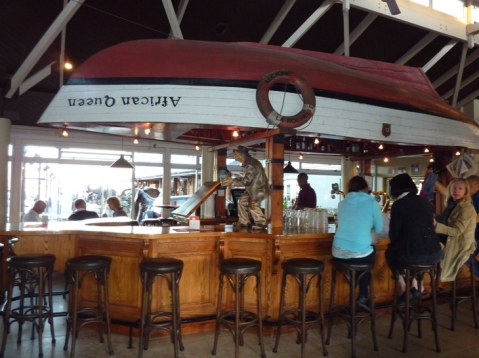 There can never be a cooler bar than a speakeasy.  The whole idea of a secret party in full swing behind closed doors – that’s vulnerable to sudden police raids – is just plain awesome.  Our bars today seem so boring in comparison.  No flapper dresses or drinking whiskey out of teacups.  No fear of cops and escape routes out the back.  Sigh. 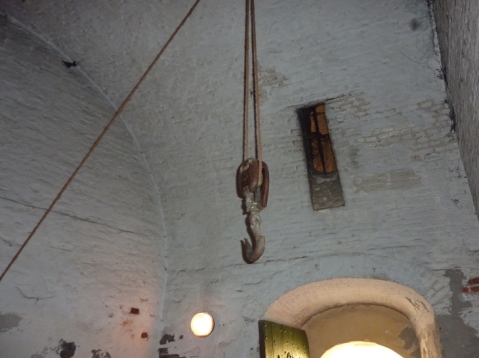 This defines war as "crazy."

I’m not saying a war that killed thousands of civilians would be pretty.   But there’s definitely something intriguing about a group of former sailors and criminals named the Ever Victorious Army and a people’s rebellion that wound up crippling thousands of women in a botched feminist movement by unbinding their feet too quickly.  This embodies the crazy that is war. 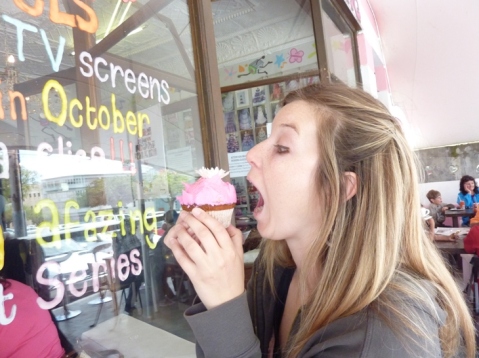 Why yes, I will eat cake.

So maybe the rest of France wasn’t so great at the time, but I hear ol’ Marie had a pretty good time (well until that whole guillotine episode later on).  History has not been kind to Marie Antoinette (did you know she never actually said, “Let them eat cake”?), but she would still be pretty cool to meet.  There’s a girl who knew how to throw a party – and probably would lend me some shoes.  It turns out she’s even a distant relative of my boyfriend, so we’re practically family!  A trip back in time to Marie Antoinette’s Versailles would be a trip into unapologetic luxury.

There are far more places to go and far more glory days I haven’t even mentioned.

If you could go back in time where would you travel to?

4 responses to “Time Travel: Places You Wish You Could Visit in a Different Era”